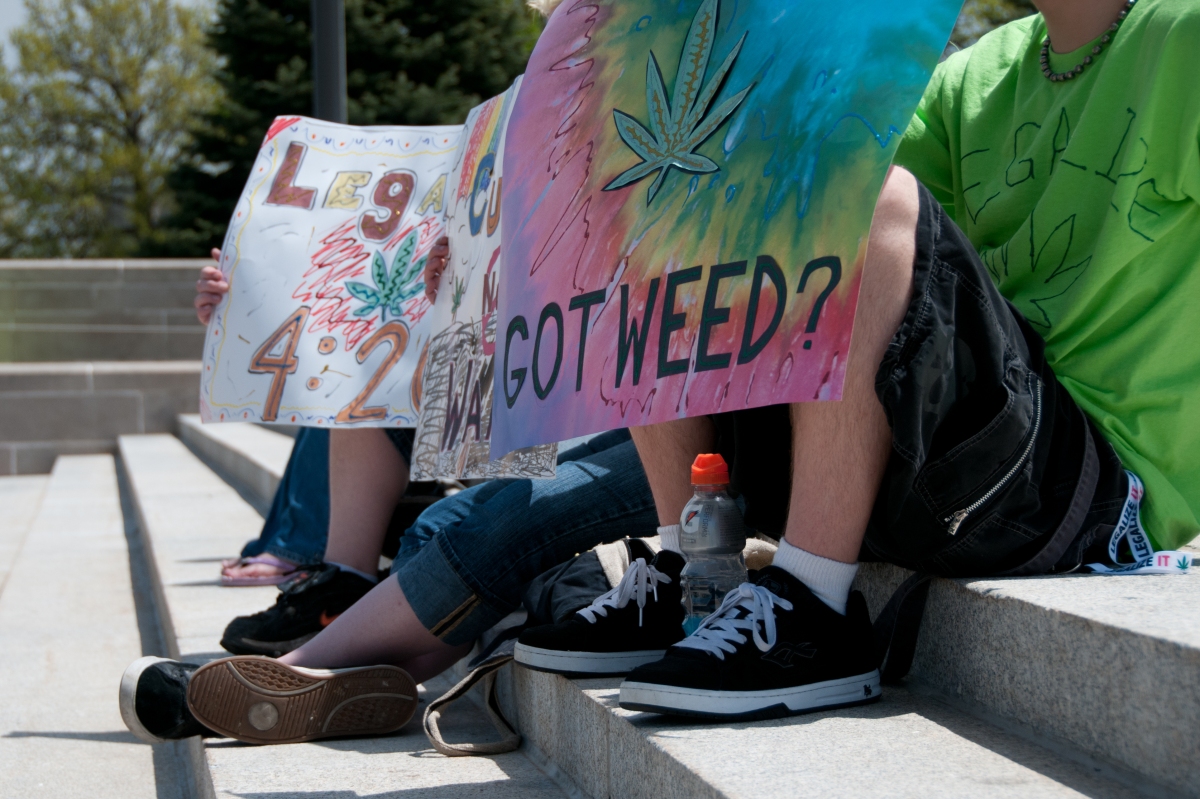 CISTA (Cannabis is safer than alcohol) is a new political party campaigning for drug reform in the UK, starting with cannabis.

It argues that the UK’s “war on drugs” has failed, and points to the increasing number of states in the US which have legalised cannabis as examples of how a more progressive drugs policy can have tangible benefits.

4/20 (the date when marijuana-smokers in the United States traditionally gather together and smoke up) may have been and gone last week.

But for those bemoaning the fact that cannabis is still an illegal drug in the United Kingdom, fear not – you may be one of the lucky ones who happens to live in one of the 32 constituencies in which pro-legalisation political party CISTA is fielding candidates.

MAPPED: Are CISTA fielding a candidate in your constituency?

The party will be fielding candidates in 32 UK constituencies.

But how many people actually support cannabis legalisation?

In their online manifesto, CISTA claims that “84% of the UK population now concede that this so-called ‘War on Drugs’ has failed and cannot be won”. But does acknowledging a failure of policy automatically translate into direct support for drugs legalisation?

According to YouGov, the majority of British adults still don’t think that marijuana should be legalised in the UK, with 32% of respondents saying that it should be legalised compared to 49% against. In fact, Britain lags behind Germany and the United States, both of which have higher percentages of the population coming out in favour of legalisation. Article updated to include cartoDB map and plot.ly graph 27/04/15